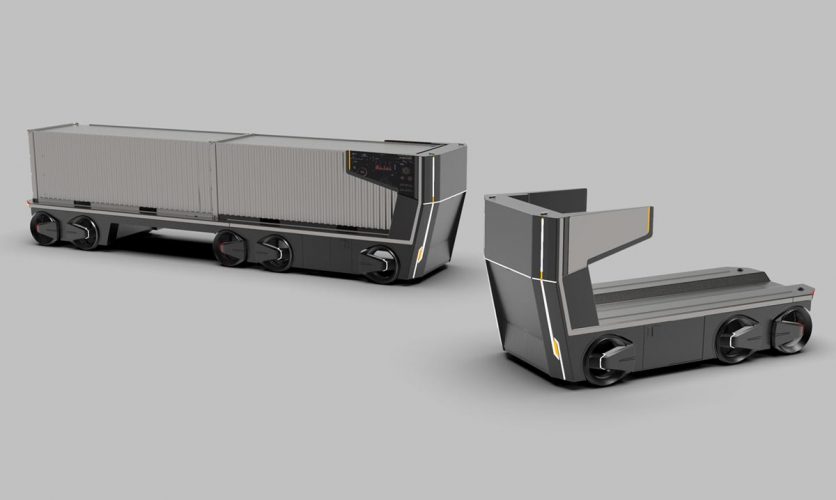 Concept autonomous transport is a relevant topic today as more and more companies start adapting this technology in order to ensure faster and more efficient ways of production. The human factor will always stay significant but the transition to fully autonomous vehicles could help solve a lot of problems, provide new possibilities, and use resources more efficiently, as today safety, pollution and the lack of drivers are very urgent aspects.

Autonomous vehicles would radically change the current transport system. The use of such vehicles could potentially decrease the number of accidents and fuel consumption, also, they would ensure the freedom of movement for those unable to drive by themselves. These aspects aside, the cultural interaction would have an important role: by standardizing the European transport networks the system could function more efficiently, remove various social factors of more distant regions and ensure a more uniform accessibility.

Intermodal containers are used for more than 90 percent of all sea, railroad and road based heavy transport which makes it one of the most popular and cheapest types of transport in the world. The introduction of autonomous, battery powered trucks into this field would decrease the number of accidents and fuel consumption. The removal of ergonomic and functional properties, necessary for live drivers, would provide more space for bigger batteries and more cargo. 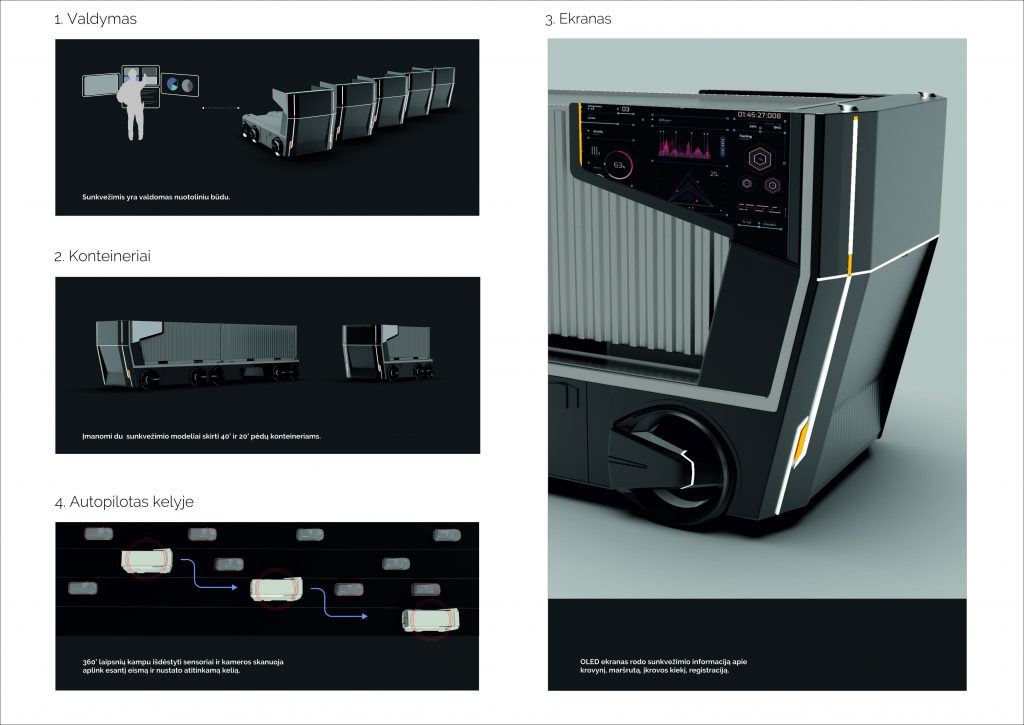 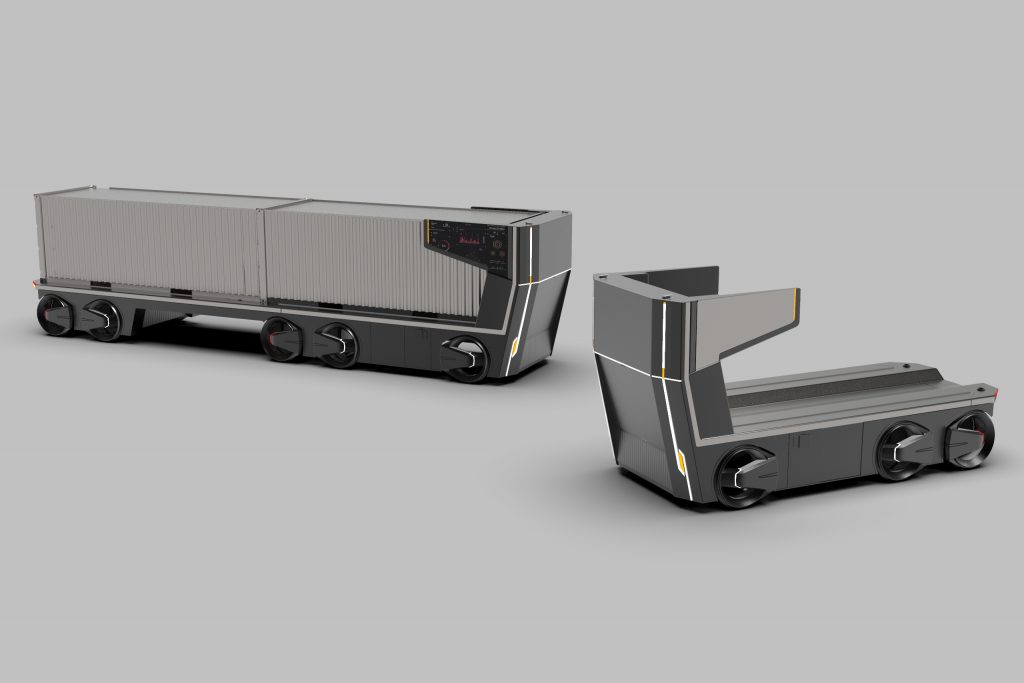 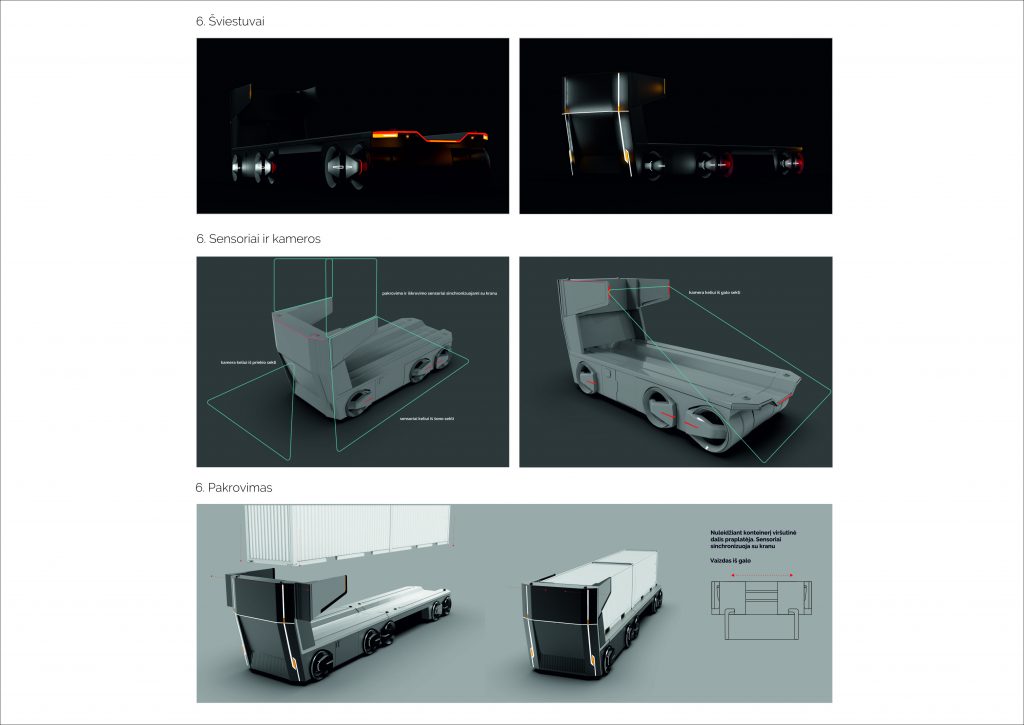 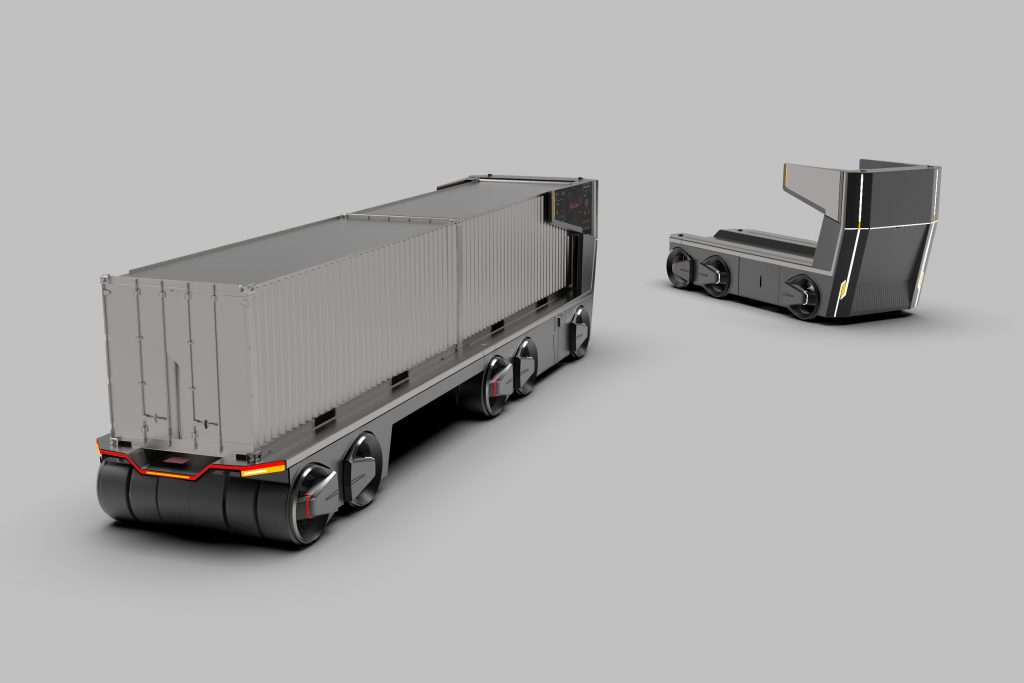 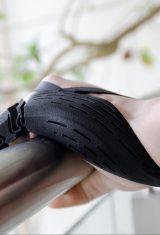 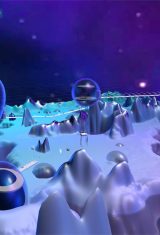 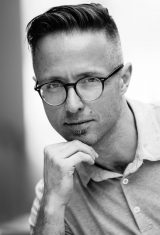 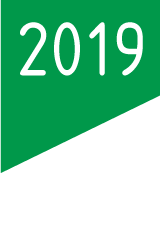