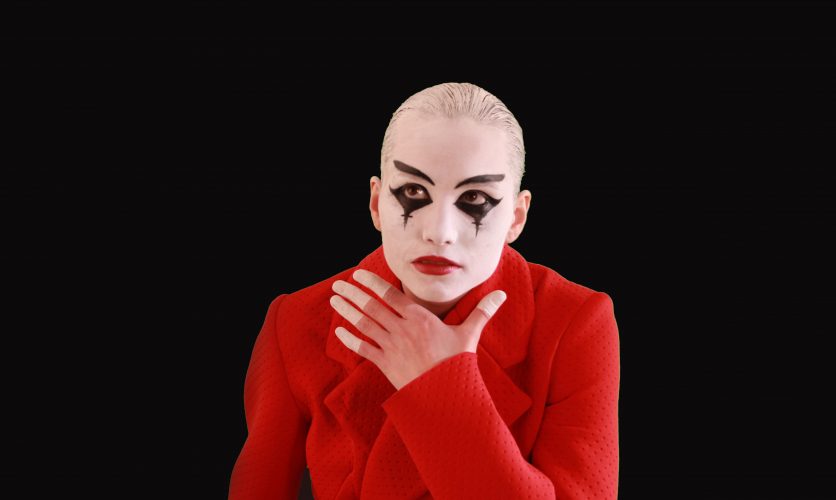 In scenography, it is important for me to create a special atmosphere, which allows the actors’ costumes to flourish. Giacomo Puccini’s “Turandot” is an exceptional opera: it contains many choruses and mass scenes, in which the singers and dancers become an important part of the scenescape. With my stage design I aimed to create a Chinese inspired and evocative, minimalist, constructive image, made up of geometrical rhythms supplemented with colour combinations and material textures. While working on the costumes, I was interested in the traditional Chinese costume of the Qing dynasty. Forms, colours, patterns – in the ancient Chinese costume, everything has a meaning, often indecipherable to European observers. I wanted to stylize the costume, to give it a contemporary flavour, while also maintaining the typical Qing dynasty silhouette. I also focused on colours and patterns, on stylization of traditional details. The stage make-up and masks also work as an inherent part of the costume. These accents create hyperbolic characters, which emphasize the stage hierarchy. The soloists wear bright and detailed make-up, while the dancers are depersonalized, their faces covered with masks. In this work, I treat all the details in the opera – the stage decorations, costumes, make-up – as equally important elements, which create a harmonious image and go hand in hand with the music.

Vilnius Academy of Arts
Department of Monumental Painting and Scenography 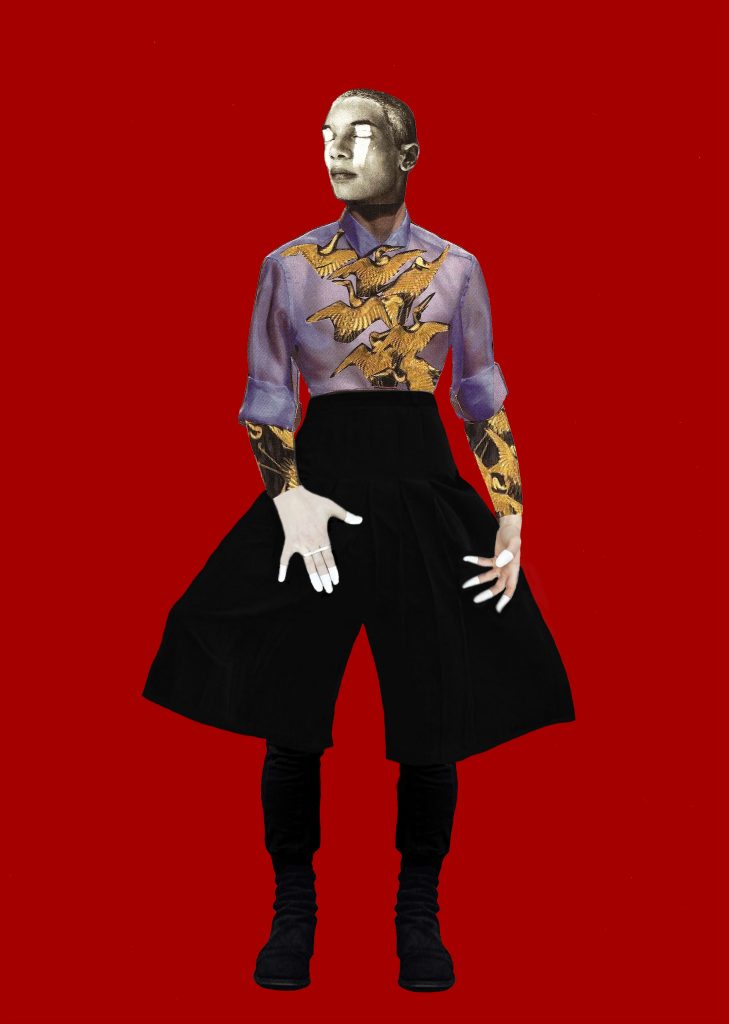 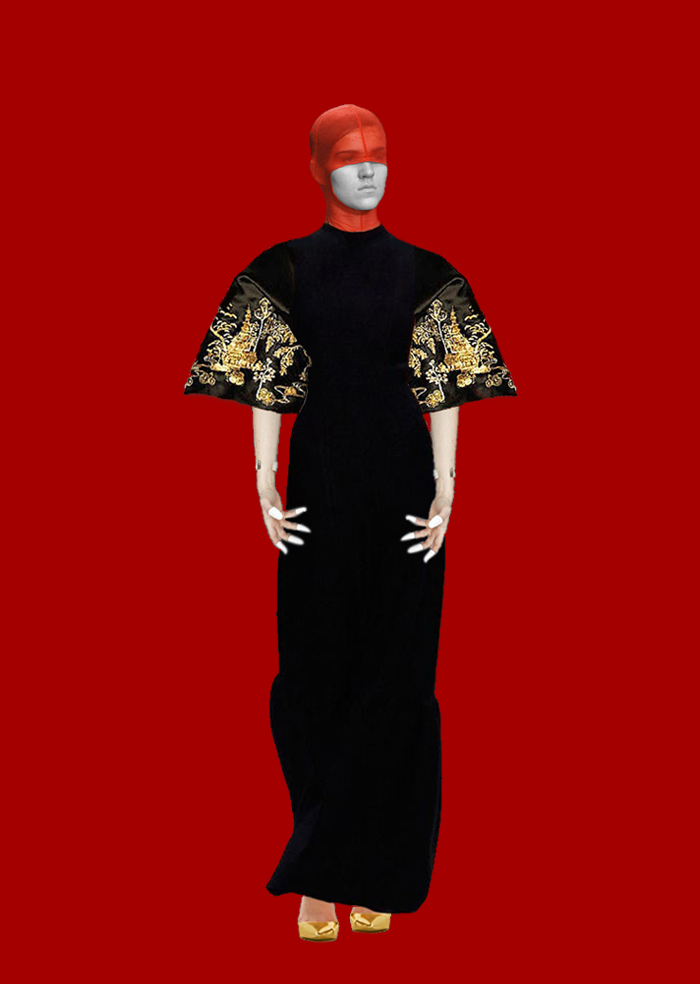 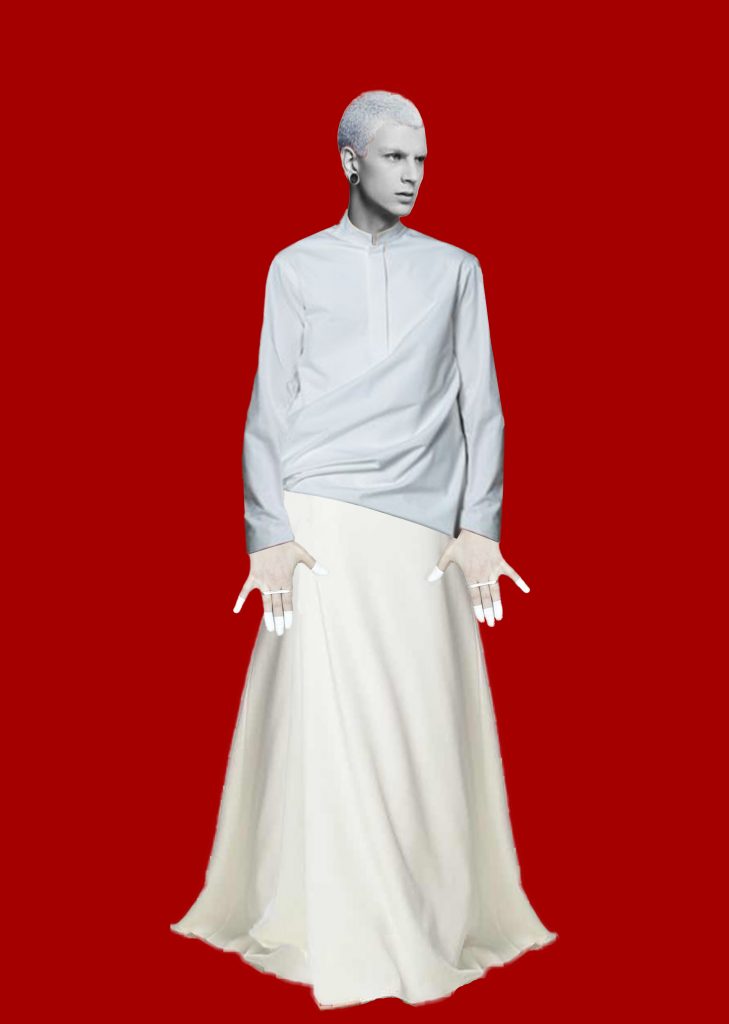 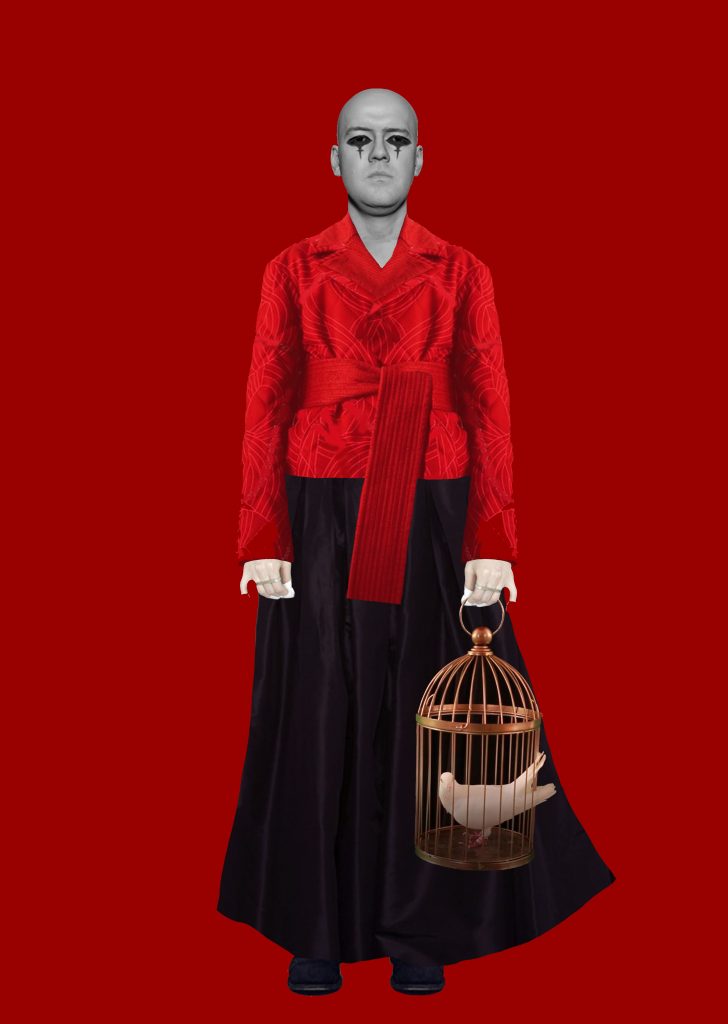 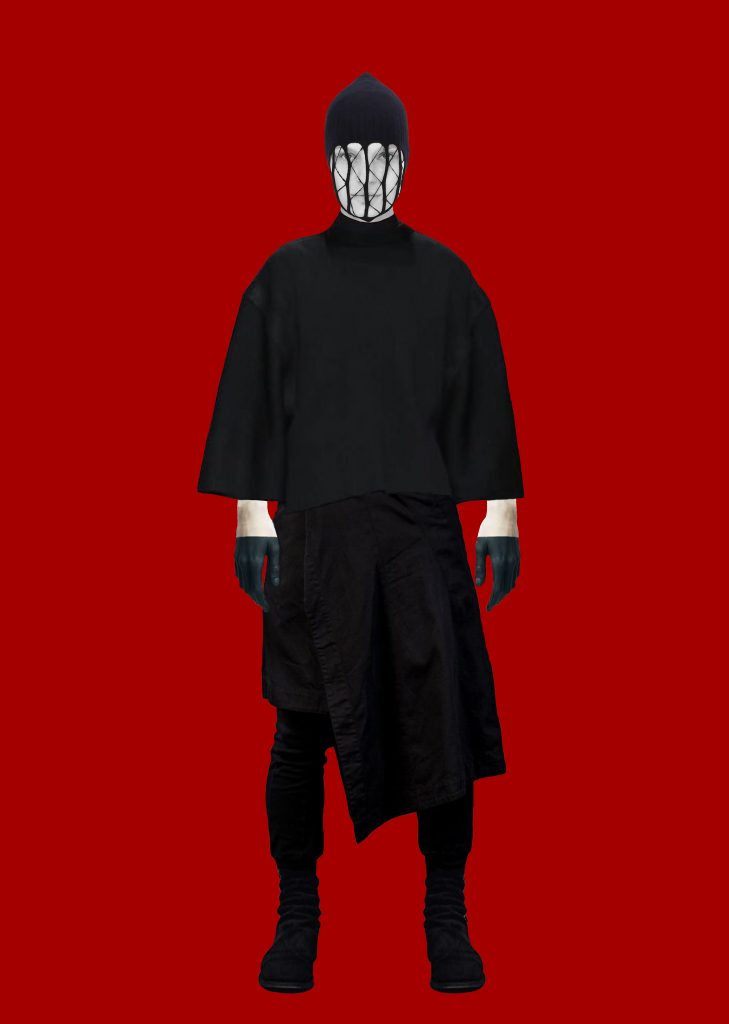 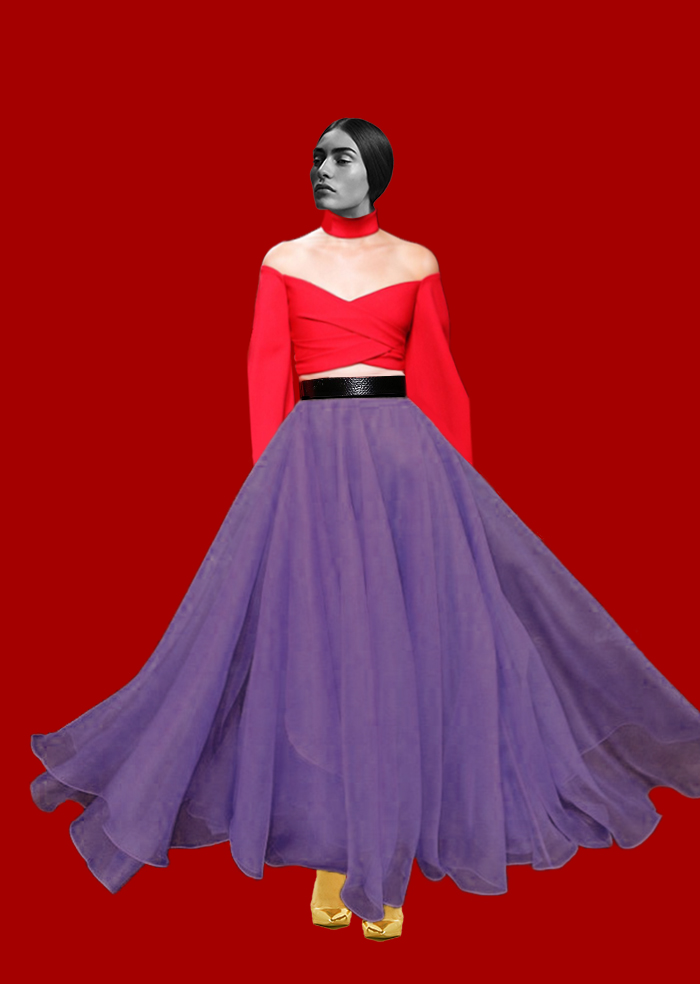 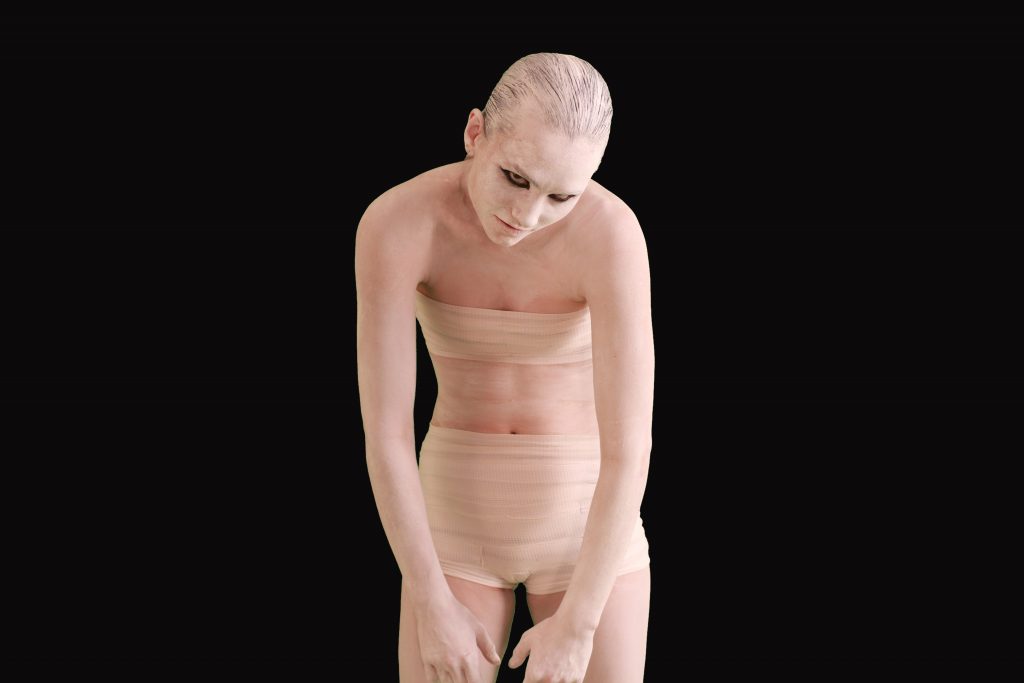 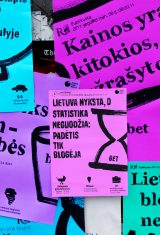 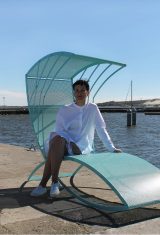 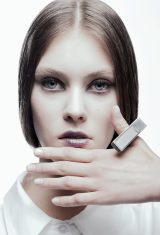 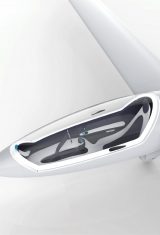