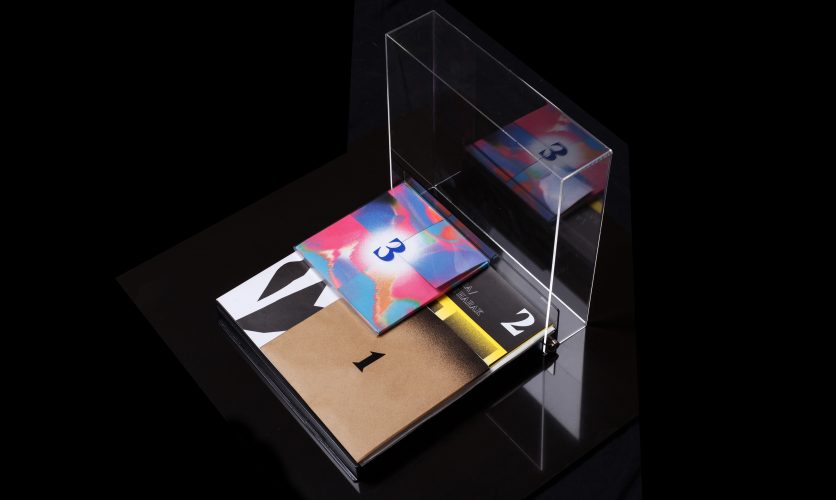 A series of publications EVOLUTION OF MUSIC ALBUMS DESIGN

Design of music albums is a separate form of art that can not only define the sound or the message of a certain band, but also reveal cultural, artistic or even historical contexts. This work analyses the creations of the most famous music album designers of the 20th century and searches for hints on the aforementioned contexts, as well as looks into the influence of changes in recording formats. The contents of the analysis were systematized in accordance with the changing recording formats (78 RPM, LP, EP and CD).

The exposition consists of a custom box for interpreting vinyl and CD players, three publications with separate packaging, and a series of information posters that are placed into a separate version of a CD case. The packaging of the publications was created based on the works of a selected designer that is discussed in those particular publications, thus introducing the evolution of music albums design from the watcher’s very first contact.

Each publication features visual and polygraphic navigation elements. For instance, the first publication contains specifically selected types of paper and disc label stickers which were characteristic to the packaging of 78 RPM records. In the second publication tracing paper is combined with offset paper in order to emphasize the music albums’ context. The third publication’s different paper formats and colors point out significant objects. All of these features allow the viewers to get acquainted with the evolution of music albums design more easily and effectively. 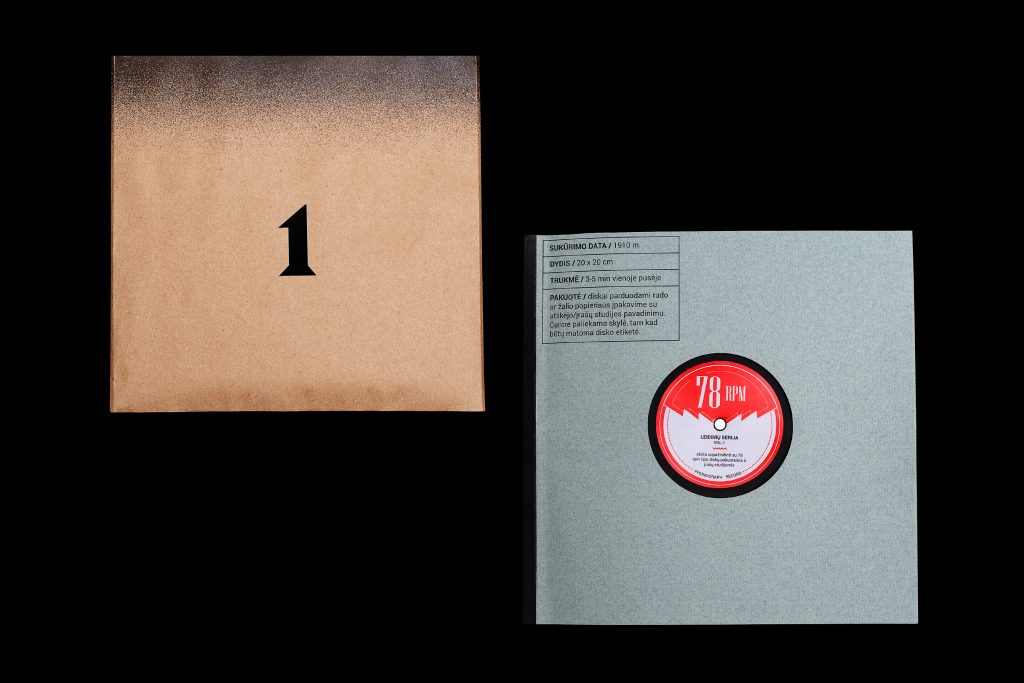 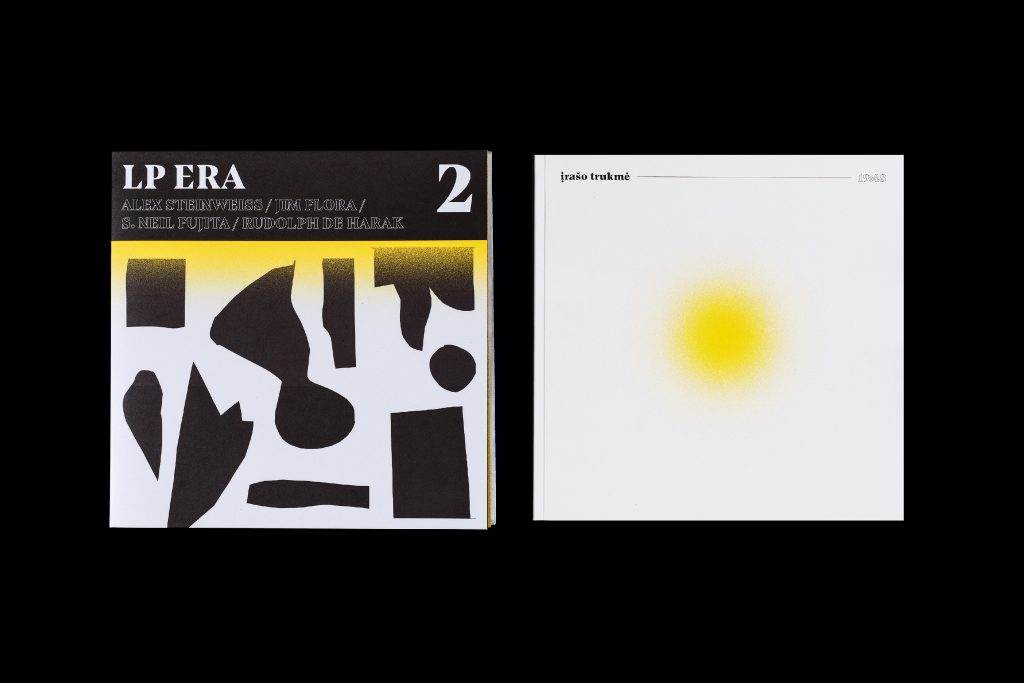 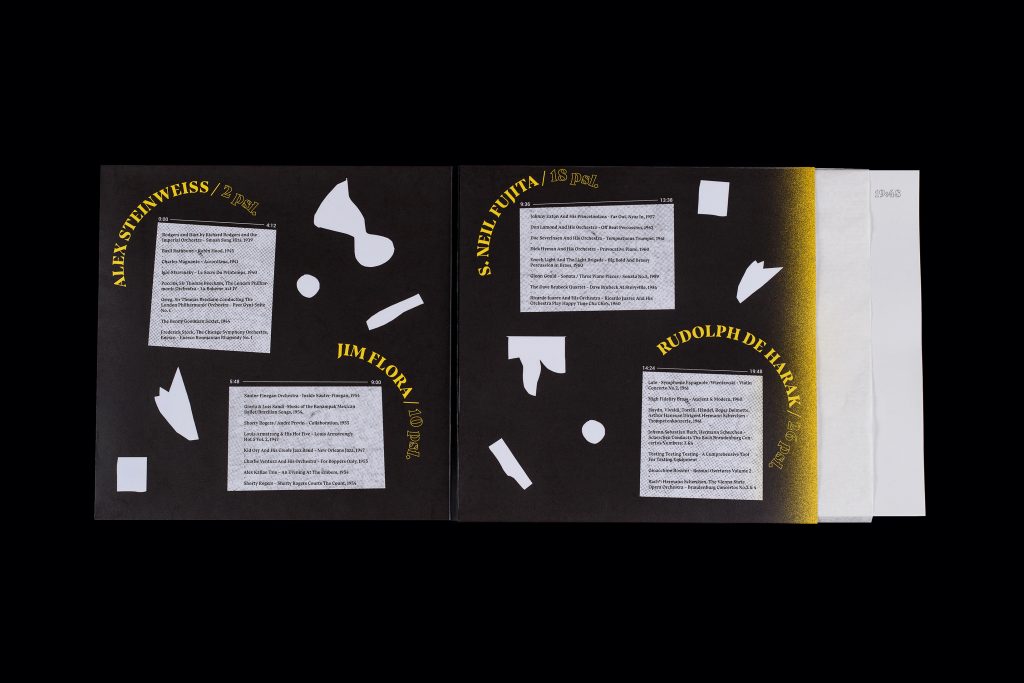 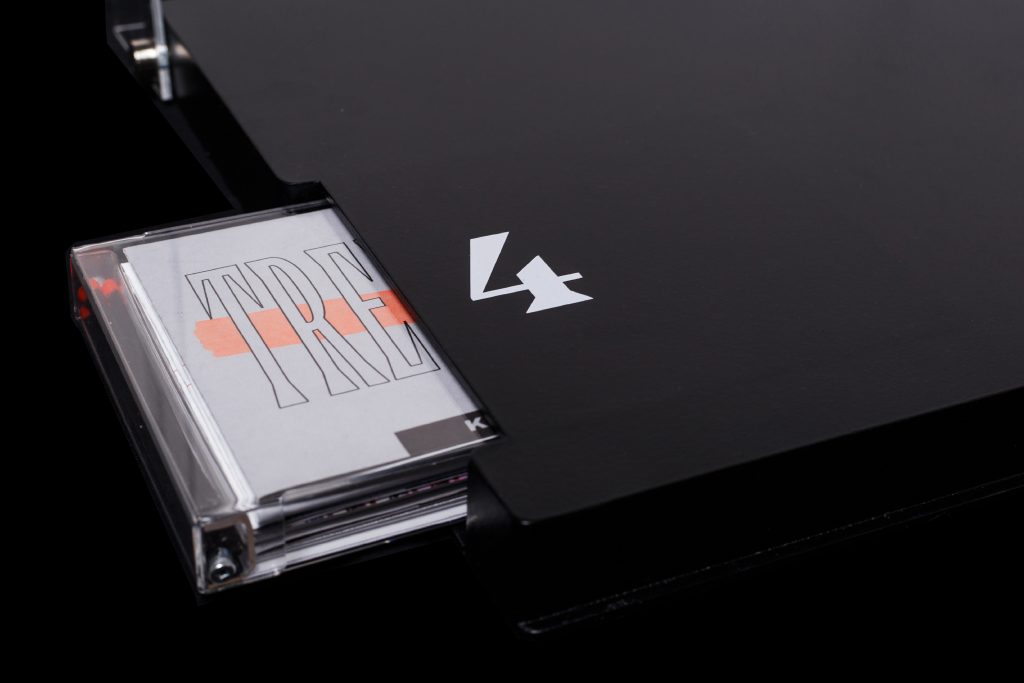 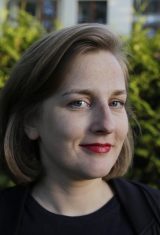 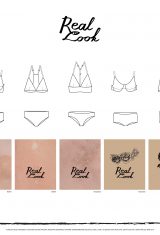 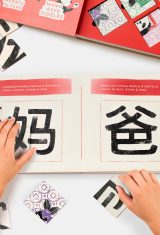