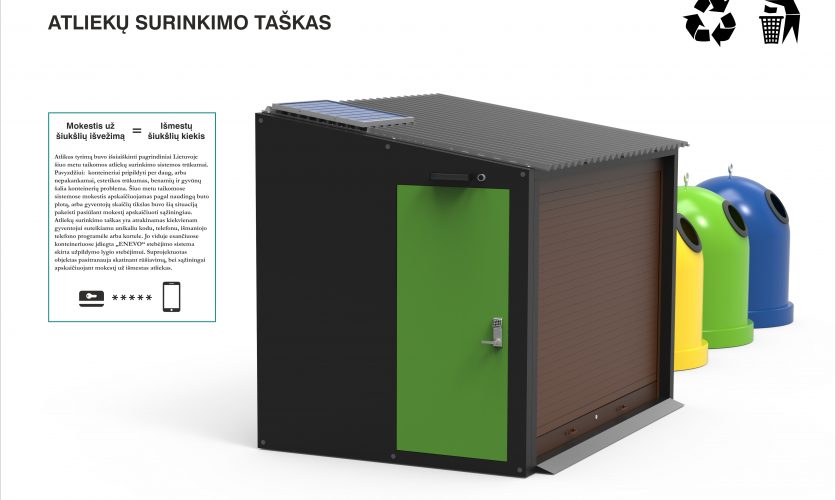 The current waste management system has a number of imperfections, e.g. the fee does not depend on the amount of waste discarded, the containers are overfilled or are taken away insufficiently filled, the homeless scavenge in them, etc. The designer suggest the alterations of current system changing the system of the taxation of waste removal into a “more honest” in which the amount of discarded waste would correspond to the fee. For this purpose the designer uses the example of container watching system “ENEVO”, a service implemented and widely exploited in Finland. Calculating the fee in the proposed system consists of two stages. Firstly, at the moment of unlocking the container the resident is identified, then with the help of the already mentioned “ENEVO” system the volume of the discarded waste is identified. The designed object is a part of the proposed system. 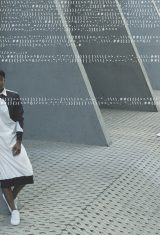 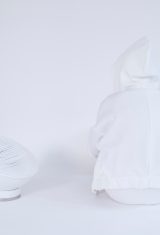 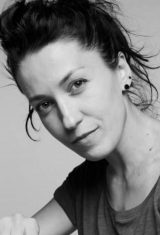 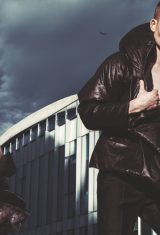 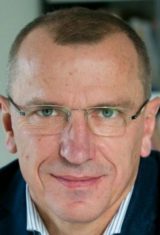