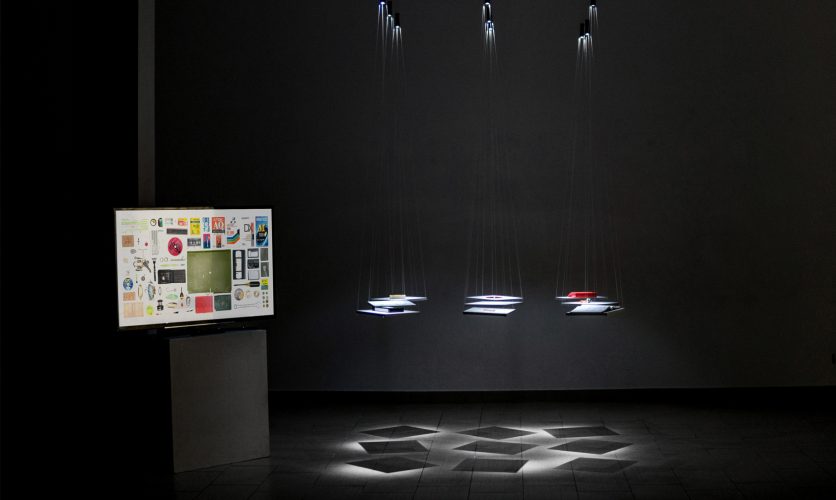 What objects do we value the most? Why do we get so attached to ordinary inanimate objects? And why sometimes it is so hard to let go of certain stuff?  “The universe is made of stories, not of atoms” – poet Muriel Rukeyser has once said.

Ask anybody about the most meaningful object he owns, and you’re sure to get a story. Usually, the story is much more important than the object itself. Relying on the memories which were provoked by certain objects, I share my personal story and experience. The main part of the project is a 5 minute length video animation. The video is combined with an exposition that gives extreme attention on certain objects.

Each object is presented as if it was a part of a museum exhibition. The purpose was to imitate hanging swings as a hint to childhood. These hanging plates present 8 authentic objects that my dad once owned: red little box, a notebook, driver's license, a float bob, CD, VHS cassette, jeans tag, flight ticket. Each object calls out a memory or was a part of my dad's identity – represents the hobbies, activities and skills he had. One part of the exposition was intentionally left empty – the most important object has been lost. 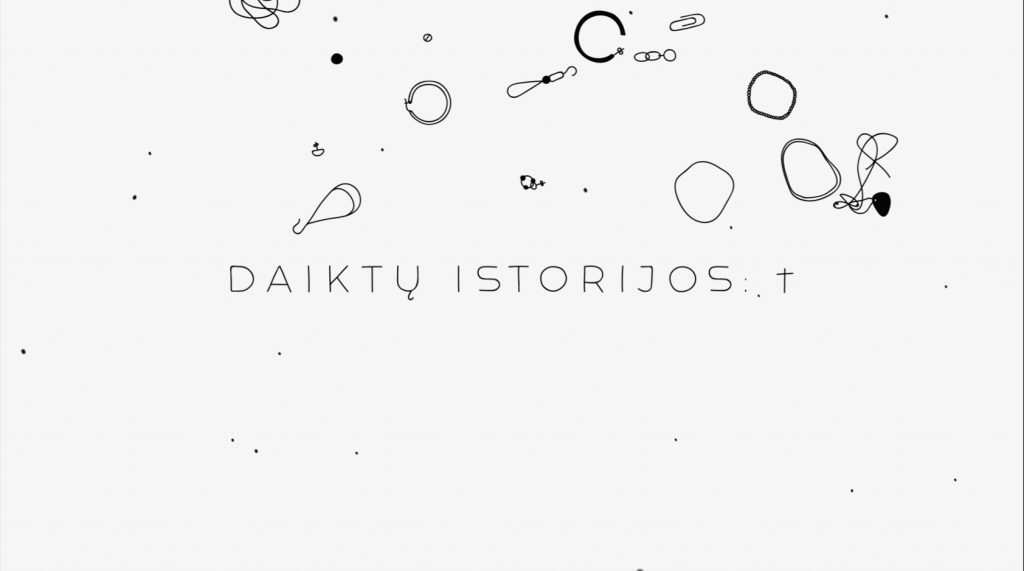 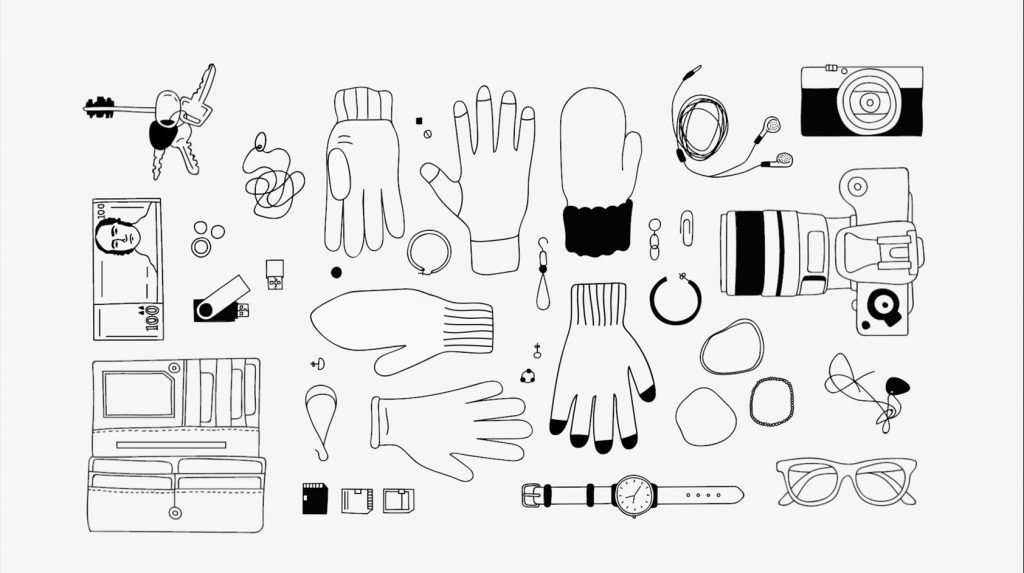 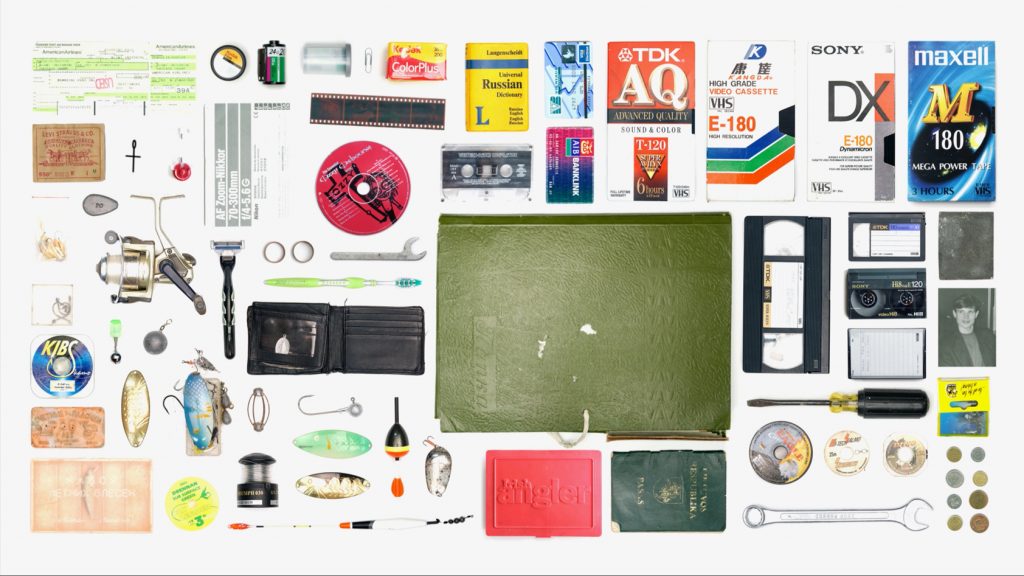 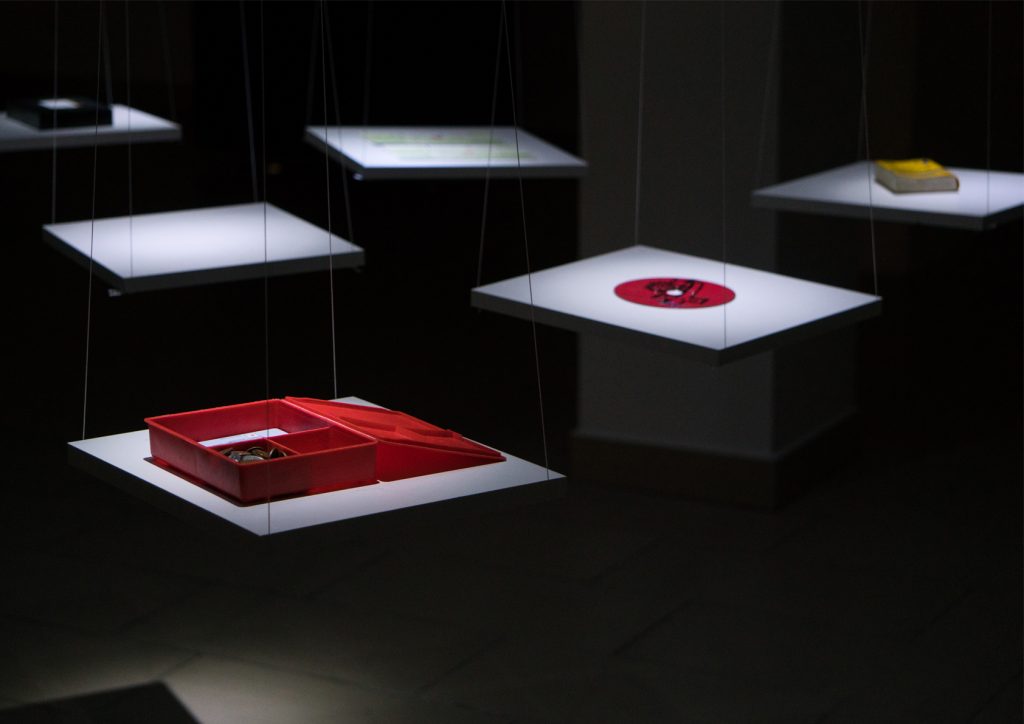 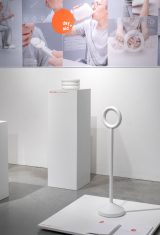 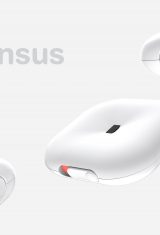