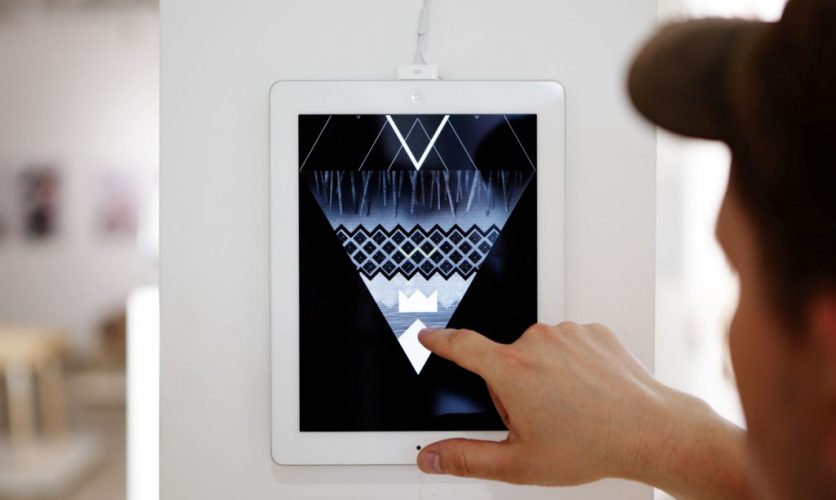 Fairy tales of magic are stories distinguished by their peculiar relationship with the reality, artistic expression, character of fantasy. This fairy tale is told by following the scheme of structural analysis described by Algirdas Julius Greimas, one of the most famous representatives of contemporary semiotics. The quantitative parameters of the tale are replaced by the structural ones, the linear sequence of events are transformed into representation of paradigmatic relationships.

By telling this fairy tale the author is trying to integrate the traditional form of oral art into contemporary culture. In a way, while telling the tale he becomes the spreader of traditions. This interpretation of fairy tale expressed in his individual visual language reflects how he sees traditions from his own perspective. The emergence of a fairy tale as a final product is determined by the interaction between tradition and improvisation. 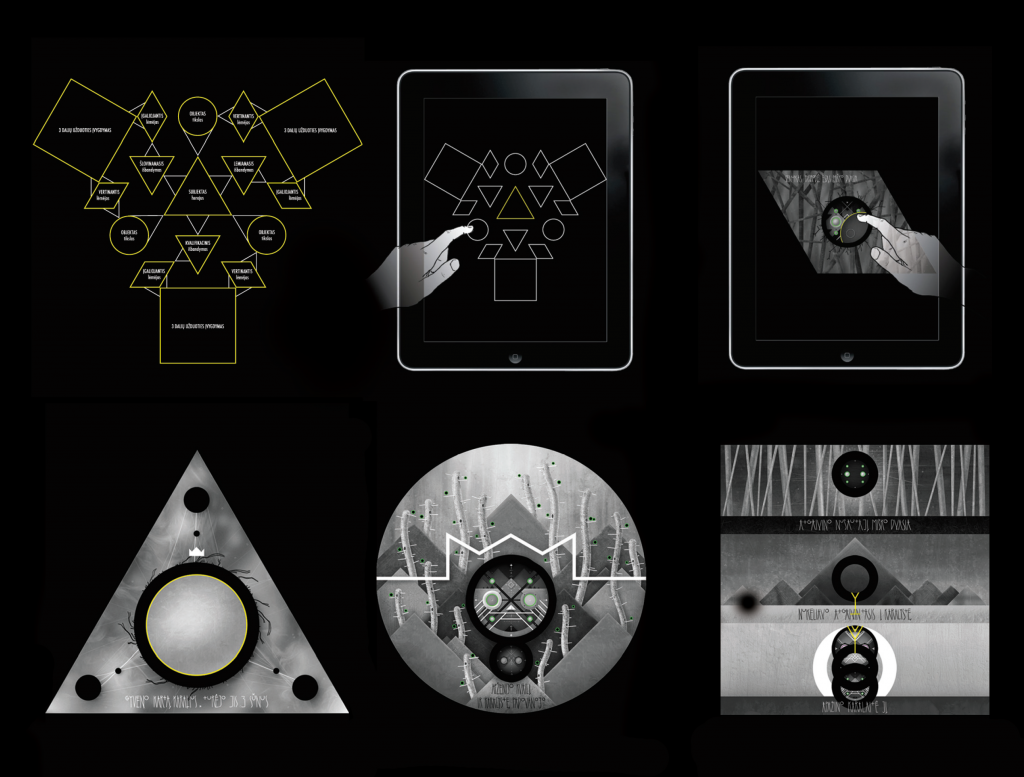 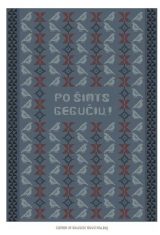 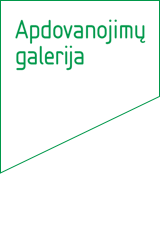 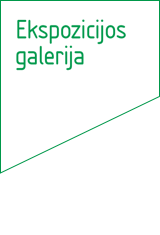 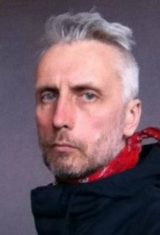