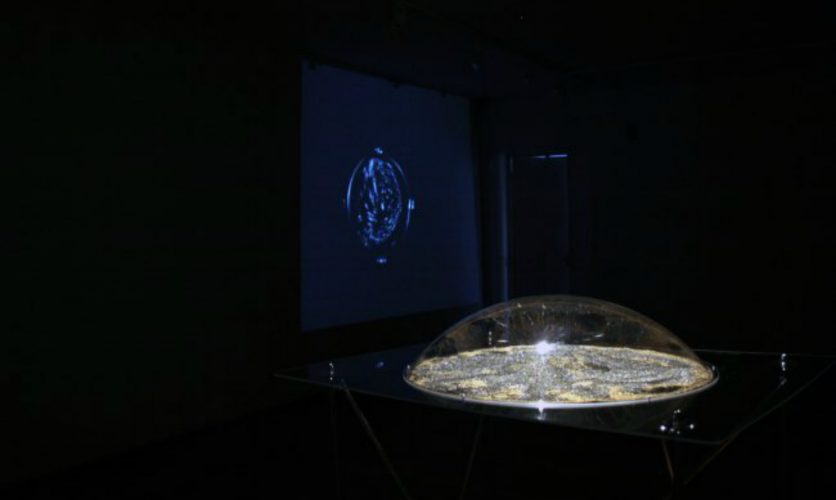 GENOME OF THE UNIVERSE

The author’s main source of inspiration is the phenomenon of origin. It is said that God created the world out of Nothing. Another theory argues that approximately 14 billion years ago, before the birth of the universe, there was no time, no space, only a tiny black dot surrounded by void. That dot contained the DNA of the whole universe, and during the Big Bang it exploded into constellations, planets and galaxies. Then Nothing became Something. In this designer’s work the Dot-Nothing develops into the Man-Universe, his genome or, in other words, the DNA spiral winds into pleated jackets. Each one of them is different, contains encoded information – the identity that helps to identify the inner unity of the personality which is experienced as ‘Me’.

Vidmina Stasiulytė’s collection is distinguished for being conceptual, innovative and original. The accessories and ways of folding and pleading jackets are authentic and patented as inventions. 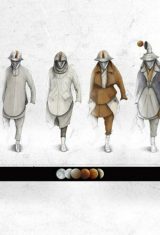 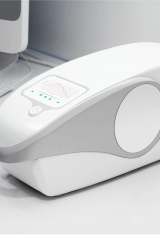 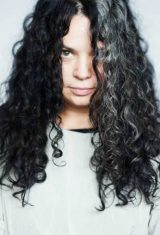 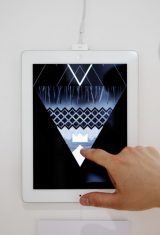